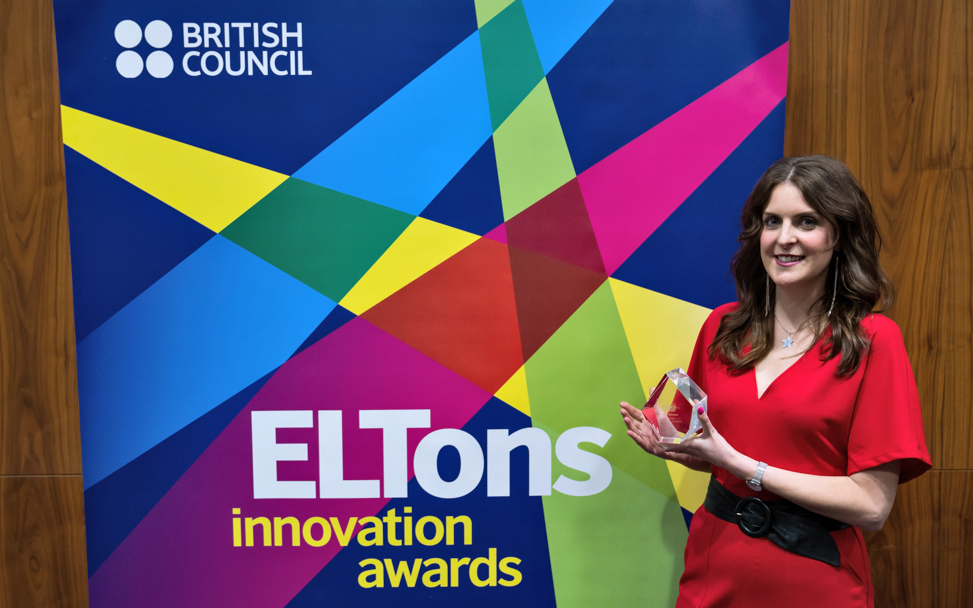 We are delighted that Go Correct, our online platform for English learners, has won a British Council ELTons Award for Digital Innovation.

This prestigious award recognises innovation in language teaching. The British Council are a respected name in teaching English as a foreign language so it is an honour that their panel of judges chose Go Correct as the most innovative and useful digital product of 2019.

Go Correct was announced as the winner at an awards ceremony in London on 10th June 2019. The shortlist included products developed by large organisations such as BBC Learning English and EF.

In her acceptance speech, Big Languages’ founder Sarah Bromley explained that she created Go Correct almost single-handedly and thanked all the English learners who have used it over the past couple of years.

Sarah says, “As a small company, Big Languages can particularly benefit from this award as it lends important credibility to our work. We are looking forward to developing Go Correct further and will now be looking for funding to assist with future development work.”

Mark Robson, the British Council’s Director of English and Exams says, “With a highly competitive, international field and a rigorous judging process, becoming a finalist is no small feat.”

What is Go Correct?

Go Correct is a digital product that enables English learners to practise English daily, while having their mistakes corrected by a teacher and discovering the areas in which they make the most mistakes. It uses data analytics and Facebook Messenger’s new chat bot functionality, to give the user a personalised way to practise English.

Around the world, the British Council is a well respected name in the teaching of English as a foreign language.
There are British Council English schools in around 50 countries and British Council accreditation is a sought-after ‘seal of approval’ for any English school.
Along with the University of Cambridge they also run IELTS, the standardised English language test that is often required for university admissions and visa applications. 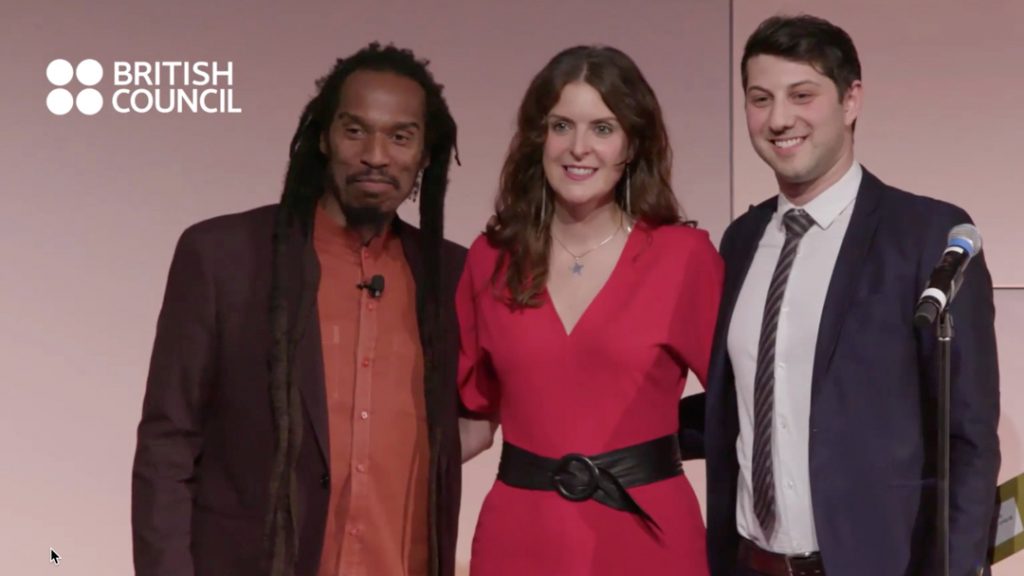 This year’s awards ceremony brought together more than 300 industry leaders in language resources, hosted by poet and writer Dr Benjamin Zephaniah at the Institute of Engineering and Technology in London.
The 2019 Outstanding Achievement Award went to Professor David Crystal OBE, one of the world’s foremost experts of the English language.